Munkholmen as a history in Trondheim

www.aziznasutiphotography.com Munkholmen (Norwegian: the monk's islet) is an islet north of Trondheim, Norway. It sits in the Trondheimsfjord about 1.3 kilometres (0.81 mi) northwest of the island of Brattøra and the mouth of the river Nidelva. The islet has served as a place of execution, a monastery, a fortress, prison, and a World War II anti-aircraft gun station. Today, Munkholmen is a popular tourist attraction and recreation site. In the years prior to the founding of the city of Trondheim in 997 by Viking King Olav Tryggvason, Munkholmen was used as an execution site by the Jarls of Lade. The arrival of Olav Tryggvason to Norway in 995 coincided with a revolt against Haakon Sigurdsson, who was killed by Tormod Kark. The severed heads of both Haakon and Kark were placed on stakes on Munkholmen facing out into the fjord to serve as a warning to visitors. Legend has it that before entering Trondheim, visitors were made to spit on these heads as a tribute to King Olav I of Norway. The tradition of displaying the severed heads of criminals and political opponents was continued for some time, but the heads were now placed so that they faced the city of Trondheim to deter its citizens from committing crimes.(Wiki) 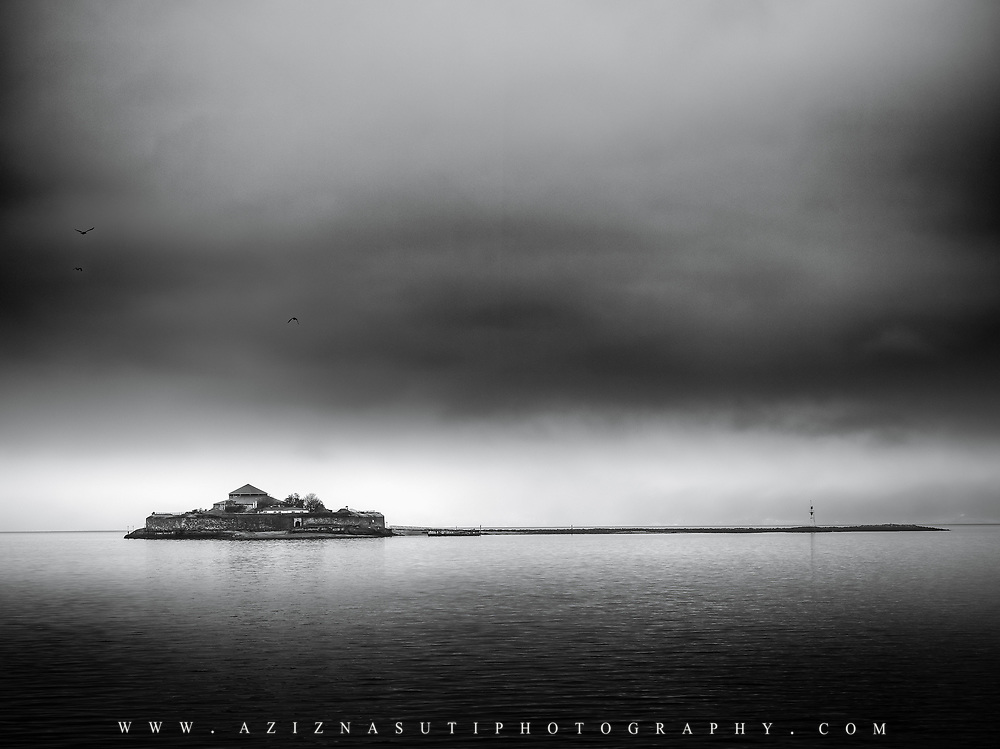