Nidarosdomen in a Butterfly Mood 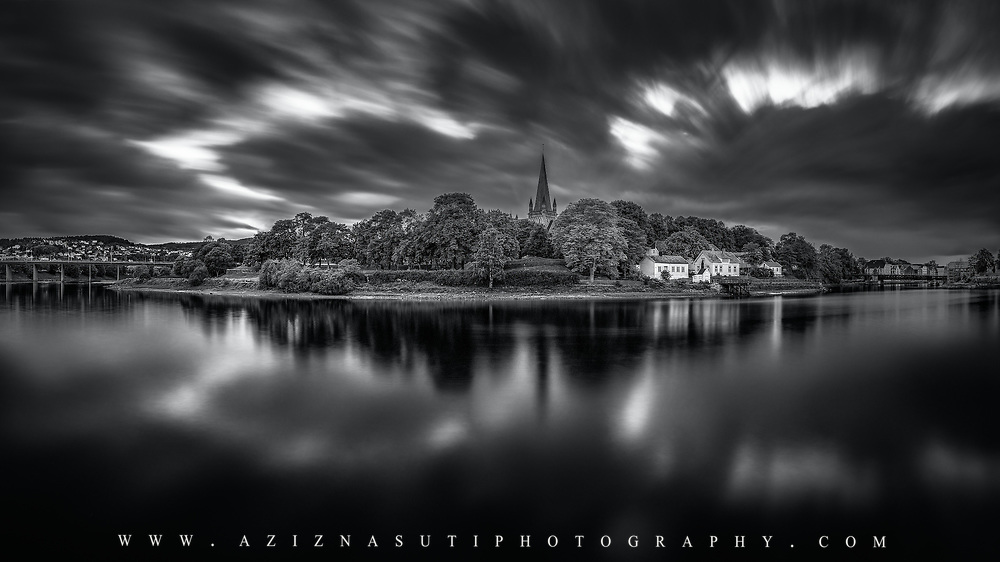