website: www.azinasutiphotography.com At Nidelva's outlet there have been seaside stalls, breweries and warehouses all the way from the oldest times. Here the towners traded with goods from far and near. 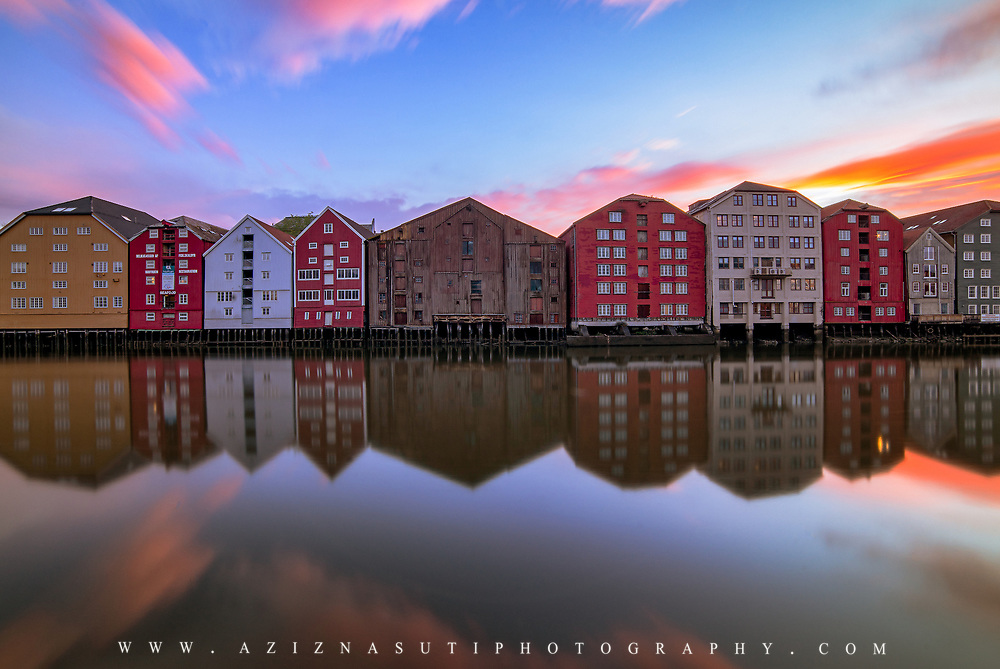